Can I claim child care payments made while temporarily unemployed or laid off?

If you received any of these benefits while being temporarily unemployed or laid off, you aren't eligible to claim the child care expenses deduction for tax year 2020.

What does the CRA consider "earned income"?

According to the CRA, the following is considered earned income:

You may claim the child care expenses deduction that's the lesser of the following three amounts:

If you were a resident of Québec, you can also claim the basic contribution you paid directly to the subsidized child care service provider. If applicable, the Additional Contribution for Subsidized Educational Childcare is also available and calculated on Revenu Québec’s Schedule 1.

Investment income such as dividends and interest, royalty payments received from work that took place before the period for which a person applied for CERB during that specific benefit period, funding received through disability benefits, pensions, student loans, and bursaries don't count as earned income.

However, any amounts received as part of Québec's Employment Insurance program, similar benefits paid under the Québec Parental Insurance Plan, and artists’ royalties are considered self-employment income and should be taken into account in your income calculation.

No. According to the CRA, for child care expense purposes, any costs incurred in a particular year can't be carried forward and deducted in a later tax year.

What tax slips can I download through the CRA's Auto-fill My Return service? 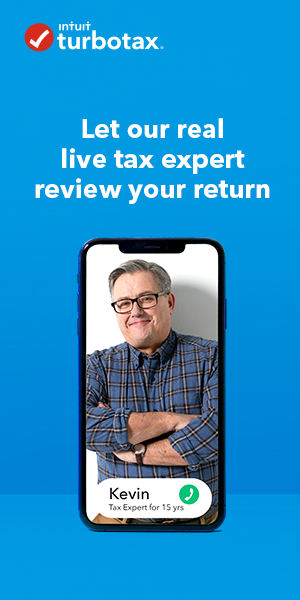