If you are considered a non-resident of Canada, but have received income from a source within Canada, then you are generally liable to pay Canadian income tax on that income.

This is commonly referred to as Part XIII of the Income Tax Act, whereby the terms "Part XIII tax", and "non-resident tax", are synonymous.

Payers of these amounts are then required to issue an NR4 tax slip to the non-resident for all such amounts paid during the year.

What is the Part XIII tax rate?

25% is the rate that non-residents generally pay on Part XIII amounts (with those providing acting services in a film or video production paying 23%).
A lower rate may be apply if the non-resident resides in a country that has a tax treaty with Canada.

Can I elect to pay tax on net income?

Part XIII tax is based on the gross amount received by the non-resident.
For certain types of Part XIII amounts received, a non-resident may determine an alternative tax liability based on the net amount of their income after allowable deductions.  The most common of such elections are: 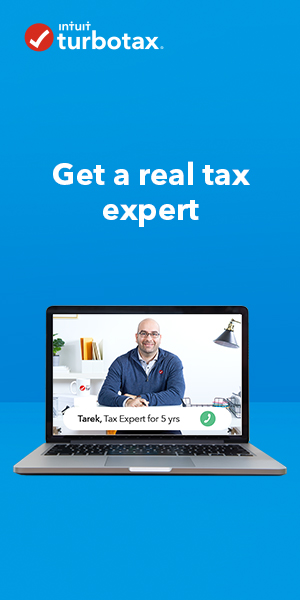