What are capital gains and losses? - Community

English
Turn on suggestions
Showing results for
Search instead for
Did you mean:
Highlighted

What are capital gains and losses?

Though it can sometimes seem difficult to calculate capital gains and losses, the definition itself is actually quite simple to understand. A capital gain or loss is defined as the difference between the buying price of an asset, and its eventual disposal price.

Of course, a number of other factors go into calculating a capital gain or loss, so it’s important to understand some common terminology.

Adjusted cost base:the cost of the property (purchase price) + your expenses to acquire it (including things like commissions and legal fees).

If you received a property as a gift or through inheritance, the cost of the property is set at fair market value, which means the highest dollar value you could get for your property in an open and unrestricted market. Adjusted cost can also include capital expenditures, such as the cost of any additions or improvements you made to the property before disposal.

Proceeds of disposition: the amount you receive from disposing of a capital property.

To continue with our example, let’s say the property you originally purchased for $500,000 is eventually sold for $650,000. This number ($650,000), then becomes your proceeds of disposition amount.

Outlays and expenses: any amount spent before or during the disposal of a capital property.

Now that we’ve established some basic terms and phrases, let’s put this information into practice and actually calculate a capital gain or loss. The mathematical formula to determine this will be as follows:

Example of a capital gain

Example of a capital loss

Where do I report capital gains or losses in the online edition of TurboTax? 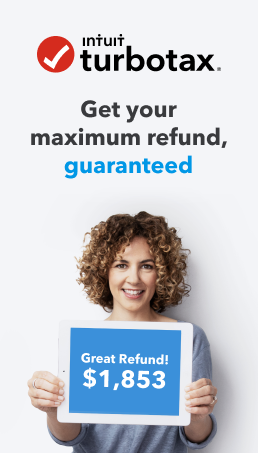